Most airlines today are commercial companies aiming for profitable operations. While the main goal of an aircraft maintenance organisation is to keep the fleet in an airworthy state, it also needs to contribute to the profitability goal of the airline. Smarter maintenance does not directly affect the airline’s profitability, but it does determine to a large extend the earning potential of the fleet. In this blog, we touch upon the role of Condition-Based Maintenance to enhance an airline’s earning potential.

Earning potential can be seen as a function of three maintenance performance indicators:

Benefits of CBM are Clear

Condition Based Maintenance (CBM) today already offers a way to avoid operational disturbances by scheduling maintenance in a convenient maintenance slot instead of after reaching a part’s end-of-useful life. The benefit of this is easily explained: when not confronted with unexpected events, there is less risk of cancelling or delaying a flight (higher operational reliability). Additionally, when fewer unexpected events happen, the airline needs fewer spare aircraft and maintenance buffers in its network (higher availability). Thirdly, maintaining a component preventively is typically less costly than at the end of its useful life (lower cost). But while the benefits of CBM are clear, its implementation in airline operations can become quite complex, as we will illustrate below.

Implementing CBM Effectively can be Challenging

A significant part of CBM is to anticipate an upcoming failure (‘prognostics’). This may be done by using the aircraft sensors to estimate the end-of-useful-life of a (non-safety critical) component. Unfortunately, the data from sensors may be noisy and models relying on this data are not perfect. This is why prognostic models always come with some uncertainty. For example, consider a component on an aircraft for which a prognostic model exists (see figure below). The uncertainty of the prognostic model on the (future) condition of the considered component leads to a range in remaining useful lives, which brings us to the question of when to preventively replace this component.

Preventively maintaining a component before end-of-useful-life is generally cheaper than repairing afterwards. However, preventively replacing the component too early would lead to (many) more replacements, which could outweigh the benefit of cheaper repairs. As such, there is a time-window in which a preventive maintenance action is cost-beneficial. See figure below.

When a potentially beneficial replacement period has been found, one needs to find or create a suitable maintenance opportunity in the airline’s network for the preventive action. Not all maintenance opportunities come at the same cost. If a maintenance buffer would be selected, the aircraft occupies a maintenance slot that becomes no longer available for the rest of the fleet. It also incurs overhead cost like towing of the aircraft. A cheaper option would be to execute the task during already planned maintenance, but this slot may not align well with the beneficial removal period found in the figure above.

This simplistic example touches upon the challenge of estimating the ultimate benefit that CBM technologies will provide in an airline environment. An assessment is needed on what is realistic in terms of technology performance, and what benefits are to be expected. In ReMAP we are making this assessment in 3 steps:

This ReMAP-deliverable describes how we will address these tasks in more detail. Subscribe to the ReMAP-newsletter to follow the progress. 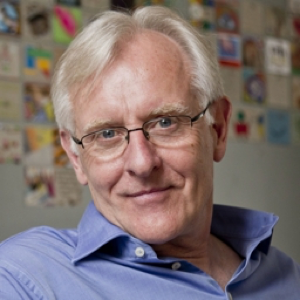 Assistant Professor of Information Systems with Habilitation and former head of the IS Group at the Faculty of Science and Technology of the University of Coimbra, Portugal. Director of Informatics and Systems Lab of Instituto Pedro Nunes (IPN), a non-profit association for Innovation and Technology Transfer. 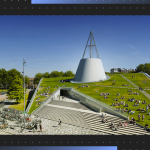 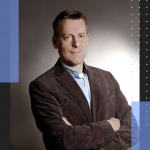 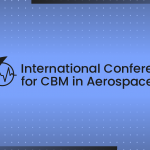